Everything to Know About the Cost of Living in Baltimore, Maryland 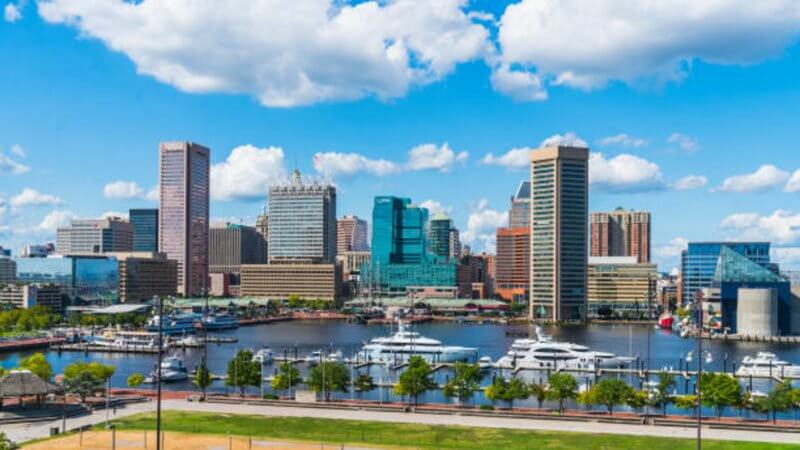 Life is hard. As an adult, you’ll have to worry about work, your health, family, and, more importantly, the bills. Expenses can vary a lot depending on where you live. In general, it’s more affordable to reside in rural areas and suburbs. The reason behind this is the closer you get to the heart of a city, the more access you’ll have to amenities, entertainment, and workplaces. However, there are some cases where this doesn’t apply.

Bear in mind that the cost of living is more than just proximity to urban centers. Many factors determine the actual numbers, such as economy, job market, and taxes. But before tackling Baltimore’s statistics, here’s a brief overview of the Charm City of East Coast.

Three hundred years ago, Baltimore used to be Indian territory. However, European colonists came and drove the natives away, gradually turning the area into the seaport you know today. With over 600,000 residents, it’s the 30th most populous city in the United States.

For a tourist, Baltimore is a fun place. There are plenty of things to do and sights to see. You can tour the famous Inner Harbor, explore dozens of museums, catch the bird’s eye view at the World Trade Center, watch an intense baseball game, play with dolphins, or dine in one of its many seafood spots.

However, Baltimore offers a different story when it comes to moving in. Although the city’s quite affordable for the most part, you will also have to be wary of the crime rate, challenging weather, and high tax rates. At the same time, you can benefit from eclectic neighborhoods, a diversified job market, and the fact that it’s an integral port on East Coast.

Take note that this guide will be focusing more on numbers and statistics instead of generalities. That being said, you’ll find everything you need to know Charm City money matters below. 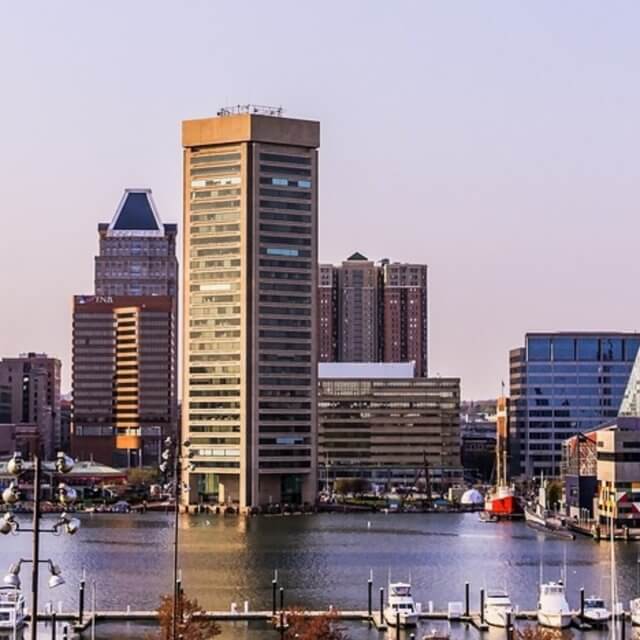 Yes, Baltimore is quite affordable. But yes, you still have to be careful of crime, weather, and high tax rate. Be careful!

Cost of Living in Baltimore

Contrary to other major cities, Baltimore’s expenses are pretty much manageable. Its overall cost of living index is only 88.2 while the U.S average is 100, as stated in bestplaces.net, the country’s most trusted demographic data source.

Alright, so how does it compare? Since exact figures can be confusing and varied, an index simplifies the data by representing the actual cost with numbers that are easy to quantify. With the average constantly sitting at 100, you can deduce a city’s affordability by checking if it goes over or under the average.

In other words, Baltimore’s 88.2 index means that it’s 11.8% lower than the U.S average. Concurrently, if a city has a score of 145, you can conclude that it’s 45% more expensive than the median for the country.

To illustrate, here’s how a family of four will cope in Baltimore, according to the Family Budget Calculator.

Looking closely, healthcare is particularly more accessible and affordable in Baltimore since it’s where you’ll find John Hopkins Hospital and 70 other medical institutions in Maryland. So, what do you do with these numbers? Compare them to other cities near Baltimore, of course!

Thanks to the presence of John Hopkins Hospital, Baltimore boasts an impressive number of healthcare professionals. In addition to that, you’ll also find plenty of opportunities in education, public transportation, tech, finance, and food services. Plus, it’s a seaport! The amount of merchandise going in and out of the city gives good reason to start a retail and commerce business.

Sad to say, despite this seemingly positive outlook, the economic situation in Baltimore is quite dire.

Taxes are obligations that can take a good chunk off your income. Having an idea of your potential city’s rates helps a lot with budgeting.

Baltimore is among Maryland’s areas with the highest property tax. According to smartasset.com, the city levies an average effective tax rate that’s 1.72%, higher than any other county in the state. That said, the total listed tax rate in Baltimore $2.248 per $100 of assessed value.

The sales tax is 6% for all of Maryland, while the U.S. average is 7.12%. This uniform state tax rate makes it easier to manage, file, and remit the amount.

The income tax rate in Baltimore isn’t too friendly. With Maryland’s fixed state income tax of 5.75% plus the city’s percentage, which is 2.83%, the total would amount to more or less 8.5%. Expenses can be quite challenging to juggle, considering the low median household income. 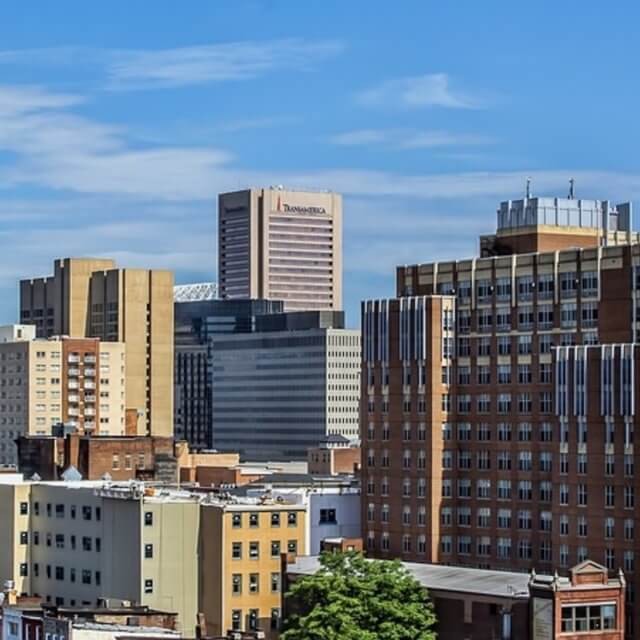 Remember! Baltimore is still a place for opportunities!

Before deciding to turn back on your relocation plans, remember that Baltimore is also a city of opportunities. The median averages may not sound favorable, but there’s more to it than just financial statuses. In the end, this is only an article on the internet aimed to guide you. It’s far from the actual experience. So if you decide to proceed with your move, make sure you work with exceptional Baltimore movers! They can streamline the process and significantly reduce your stress levels. Best of luck!