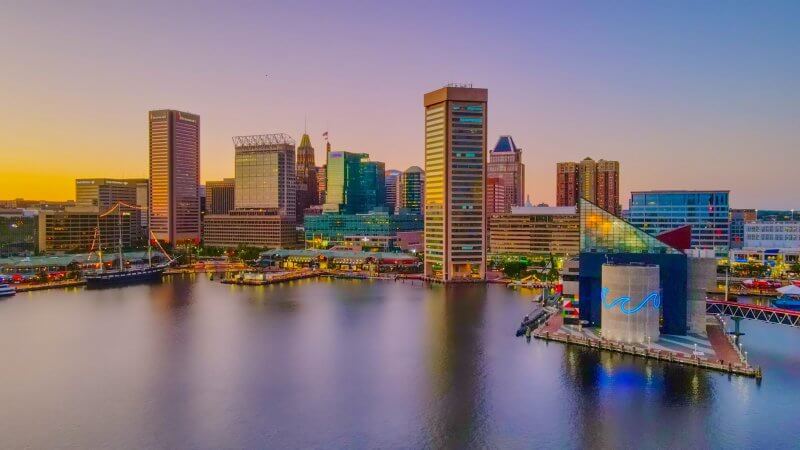 Snuggled in the corner where Patapsco River meets the Chesapeake Bay, Baltimore is among East Coast’s most prominent cities. As the 30th largest in population, it brims with action, heart, tech, and culture. The city is so famous it has been mentioned many times in songs from different eras and genres. After all, what’s not to love about its quirky neighborhoods, amazing food scene, trendy fashion, striking views, and diverse opportunities?

To be honest with you, it wasn’t easy filtering this list when there’s so much to love about Baltimore. Nevertheless, check out the top six reasons below why it’s one of the best places on the East Coast!

1. You Will Probably Afford Living Here

Most people shy away from big cities because of colossal living costs waiting to devour them. However, this wouldn’t be a problem in Baltimore. Of course, you’d still have to hustle, but expenses here are pretty much manageable.

According to bestplaces.net, the US’s most reliable demographic source, Baltimore is 24.8% cheaper than other places in Maryland. At the same time, it’s 11% more competitive than the rest of the country.

To illustrate, you can buy approximately five Baltimore homes with the money used to purchase one in New York City. Or you can treat your friends to a restaurant in Baltimore, whereas you could only afford that meal for one person in San Francisco.

Get the picture? These might not be the most accurate comparisons, but it should give you a rough idea. You will survive in Baltimore. 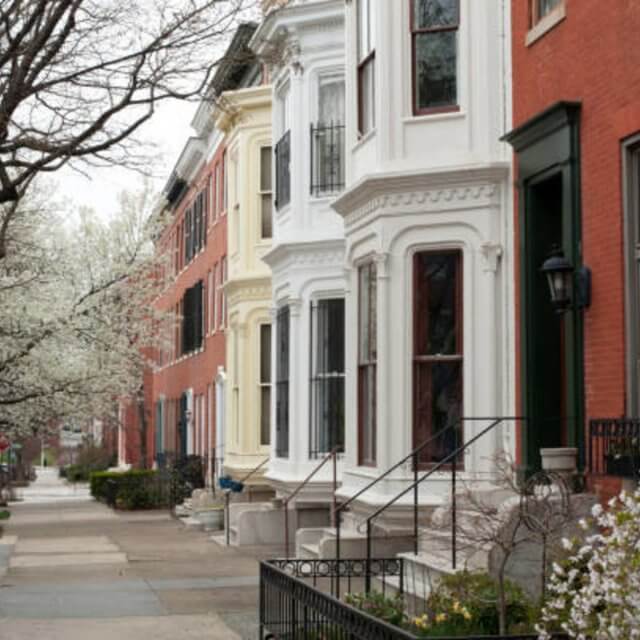 The cost of living here is quite reasonable.

2. It Doesn’t Run Out of Action

Brace yourself. A storm is always brewing Downtown. However, this isn’t your typical hurricane from the weather forecast. It’s a tempest of fun activities, music, and energy. You see, Baltimore is one of the most lively cities in the world.

Visit the famous Inner Harbor that’s been actively serving Maryland for over 100 years. Dine-in Blackwall Hitch, a seafood restaurant with nautical-inspired décor. Craving for something fresh and exquisite? Try the crispy lobsters, oysters, and munchy crab cakes in Rusty Scupper!

Meanwhile, you’re in for a historical trip with the city’s abundance of museums and theatres. Make sure you don’t miss the Baltimore Museum of Art, The Hippodrome, and Meyerhof Theatre. Are you up for a more exciting experience? Meet more than 20,000 different kinds of underwater life forms in the award-winning National Aquarium.

When nighttime falls, the city lights up. Party hard during the free High Zero annual music festival or listen to local bands play live at Cat’s Eye Pub and Tin Roof. If you want to skip the music, catch a stupefying magic show at Illusions Magic Bar & Lounge at Charles St. You know, this list could keep going on forever, and Baltimore still won’t run out of good stuff for you to offer. Prepare to brave this storm of festivities. 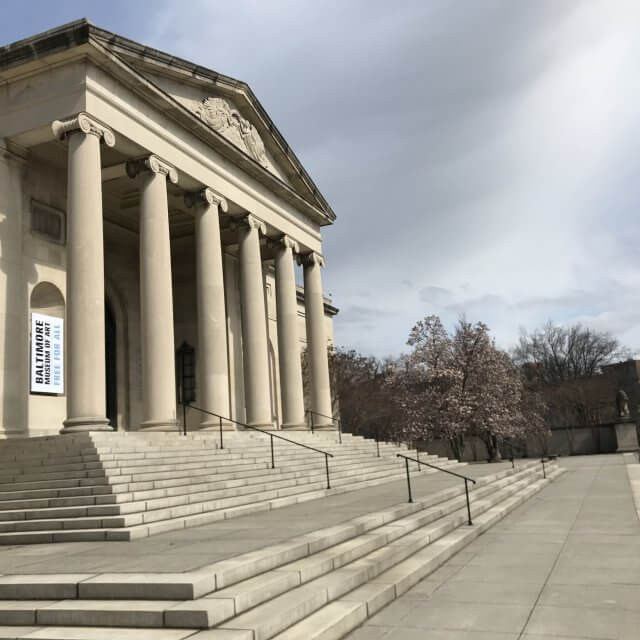 The Baltimore Museum of Art is one of the city’ greatest points of pride! Photo courtesy of Wikipedia.

Home to more than 530,000 people, Baltimore isn’t only diverse in culture but society levels as well. According to datausia.io, the city has over 200 communities featuring distinct lifestyles from lively metro areas to peaceful suburbs and affluent neighborhoods. Going around, you’ll encounter Japanese food stalls, Thai restaurants, Chinese antique shops, and European-themed pubs. This wonderful mix of different cultures makes it easy for anyone to slip in, feel at home, and become a part of the growing Baltimore crowd.

Education for the kids and a healthcare system for the entire family would probably be some of your top concerns when relocating. Fortunately, Baltimore excels in these aspects. Maryland houses some of the country’s best schools, including John Hopkins University, St. John State College, and the University of Maryland for tertiary level. Additionally, thirteen high schools from the state made the top 500 of Newsweek’s best high schools in 2014. Being at the center of it all, Baltimore provides quick access to these institutions.

On the other hand, John Hopkins Hospital, one of America’s largest medical institutions and a leading figure in biomedical research, is headquartered in Baltimore. If this isn’t enough to erase your worries, you’ll also find the University of Maryland Medical Center, Medstar Union Memorial Hospital, and Greater Baltimore Medical Center stationed in the city.

5. It’s Home to the Baltimore Ravens

Like, what else is there to say? It’s the Baltimore Ravens! This professional football team has shaken the league since its debut with two Super Bowl Championship titles, two AFC Championship titles, and sixteen play-offs victories in total. Plus, it’s also the only NFL team to run a perfect record in multiple Super Bowl appearances. And it doesn’t end with that. The team also takes pride in its 241-185 win-loss record for all-time regular and post-season. Even if you’re not a fan of the sport, it won’t be long till you start cheering for the Ravens! 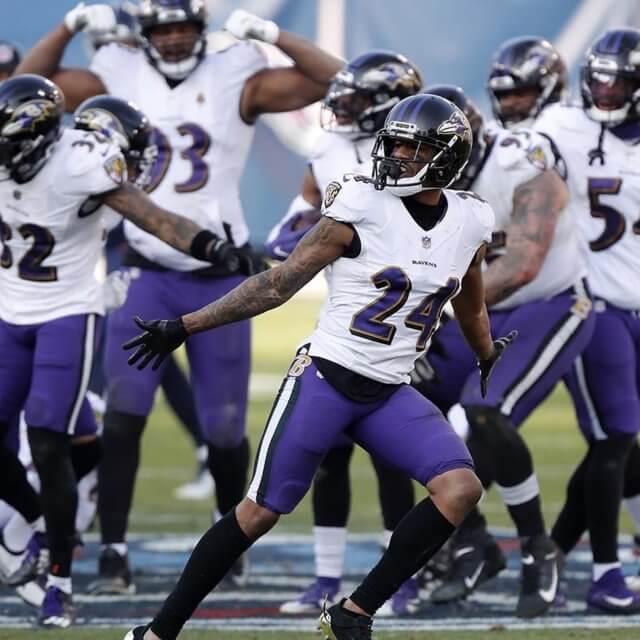 6. The Sea is Within Your Reach

No waterpark, wave pool, lake, or reservoir can ever compete with the fascinating vastness of the ocean. Unfortunately, more than 60% of America can’t visit the sea daily. Baltimore, however, enjoys the privilege, along with other cities in the East and West Coast. Watch the mesmerizing waves as they complement the tangerine horizon. Curl your toes in the sand or walk by the beach, enjoying a beautiful sunset together with your other half. Overall, if you love the sea, Baltimore is the place to be.

As you already know, relocation is no easy task, especially when you’re moving into a big city. But there’s no reason to be daunted when you’ve got excellent Baltimore movers to assist you. That said, remember to do your research and maximize your options. Happy moving!