Is Annapolis MD Expensive? What to Know About the Cost of Living in Annapolis 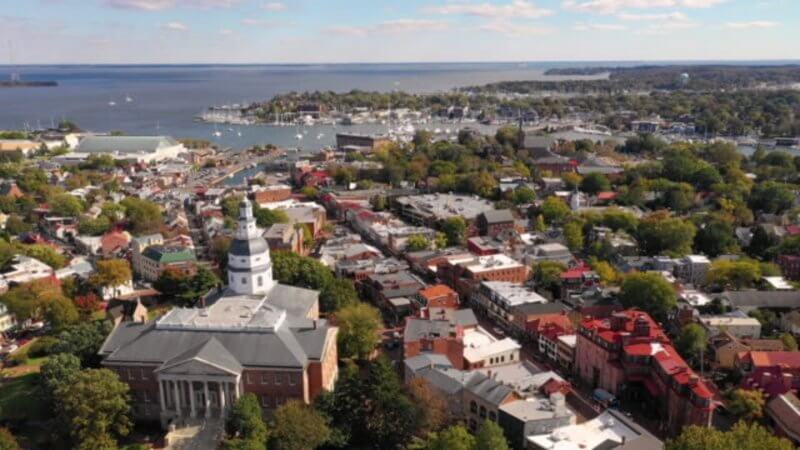 To save you time, the answer is YES. Annapolis will hit your budget hard. But before you let discouraging thoughts flood your mind, know that Maryland’s capital is expensive for good reasons. Of course, you’ll be tackling the numbers soon enough. For now, it’s best if you get to know the city first.

So without any more chit-chats, welcome to Annapolis!

Perched neatly on the eastern coast, Annapolis is a gem hidden to many. This place might not be as expansive as Baltimore, yet it offers a perfect blend of Southern charm and Northern sophistication. Dotted with breathtaking sceneries, unique establishments, and lovable communities, you won’t be surprised why it houses the state capital.

Originally founded as a tobacco port for English colonies during the 1650s, the city has become more than just a trading spot. Today, it’s home to almost 40,000 residents who enjoy the locale’s top-notch institutions, eclectic neighborhoods, seafood restaurants, startups, and thriving businesses.

Whether you’re looking to live in a small town atmosphere or enjoy most of the amenities offered by an urban metropolis, Annapolis has it all. In here, you’ll find plenty of job opportunities and diverse housing options — from downtown condos to sprawling waterfront estates and humble suburban cottages.

Sounds promising? However, all good things come at a price. It’s now time to take a look at the expenses in the Athens of America. 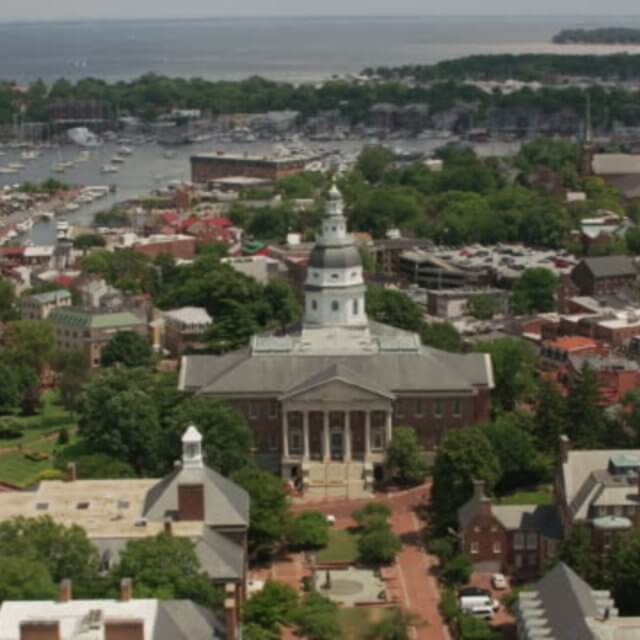 Annapolis is a gem hidden to many.

Cost of Living in Annapolis MD

While you already know that Annapolis is indeed expensive, how budget-tearing is it specifically? Well, according to bestplaces.net, a site that collects national demographics, Annapolis scores a whopping 125.6 overall cost of living index. Even if it might not be as high as NYC (187.2) or LA (173.3), it’s still way over the U.S. average of 100.

To better comprehend these figures, you must first understand how indexes work. Simply speaking, an index is a number that closely represents the actual expenses of a place. You can use it to compare an area’s financial situation to the national average (100). Take Annapolis, for example. The 125.6 index means it’s 25.6% more expensive than the rest of the country. On the contrary, a city is 20% cheaper than average if it has an index of 75.

And if that doesn’t explain things thoroughly for you, the Family Budget Calculator has prepared real-life estimates of Annapolis living costs.

Looking closely, almost every necessity in Annapolis is quite costly save for healthcare and food. Housing will be your most primary concern, but you can trust that your home’s quality will be exceptional.

Alright. You get it. These numbers are pretty inflated. Still, how do they compare with the situation in other Maryland cities? Let’s find out!

Every city’s economy is different. Some are booming, some are stagnant, a few are failing, and others are on the rise. Fortunately, Annapolis is the latter. As a bustling seaport, there are always new opportunities in trade, commerce, and retail popping up.

Over the years, the job market also gradually branched out to high-industrial tech development, with the National Security Agency leading the way. Plus, tourism is also a thriving business in Annapolis, thanks to its gorgeous waterfronts and abundance of scenic views.

Backing up these claims are the area’s positive statistics. To start, the unemployment rate is only 3.3% compared to the national average of 3.7%. Additionally, the median household income is $83,948, while the US median is only $53,482 a year. This means that most residents are quite well-off—no wonder the city’s poverty rate is only at 11.2%.

If you’re looking for a job, some of Annapolis’s most profitable industries include food and accommodation services, public administration, scientific and technical services, agriculture, fishing, and mining.

Taxes might seem like small percentages, but they’re worth noting before you move. As you climb the income ladder, these numbers will start making a noticeable impact on your salary. That said, rates in Annapolis are pretty much average by national standards.

The average effective property tax rate in Maryland is 1.06% which is on par with the national average. However, since Annapolis’s home values are high, the residents will most likely pay more than in other states.

The minimum combined sales tax rate in Maryland is 6%. Anne Arundel County and Annapolis itself do not impose sales taxes.

The state income tax ranges from 3% to 5.75% based on your net taxable income. Sum this up with the local income tax in Annapolis that usually ranges between 2.25% and 3.20% for the current tax year. Additionally, note the state collects the taxes based on where you live, not where you work. 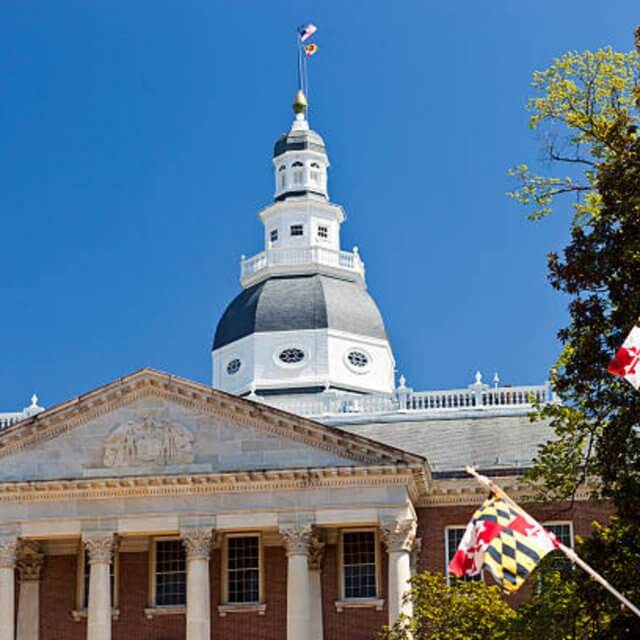 It’s not every day that you’re given a chance to relocate to a beautiful city like Annapolis.

Is Moving To Annapolis Worth It?

If you can afford so, then it’s a big YES. It’s not every day that you’re given a chance to relocate to a beautiful city like Annapolis. The expenses might seem daunting at first but remember that the opportunities here are also vast.

Still, it all comes down to your discretion. Whatever your decision is, make sure to think it through from every angle. In the end, it’s about your future, after all.